Home
Marketing
Types of Sampling Methods and Techniques in Research

The main goal of any marketing or statistical research is to provide quality results that are a reliable basis for decision-making. That is why the different types of sampling methods and techniques have a crucial role in research methodology and statistics.


Your sample is one of the key factors that determine if your findings are accurate. Making the research with the wrong sample designs, you will almost surely get various misleading results.

On this page you will learn:

Dy definition, sampling is a statistical process whereby researchers choose the type of the sample. The crucial point here is to choose a good sample.

What is a population?

In sampling meaning, a population is a set of units that we are interested in studying. These units should have at least one common characteristic. The units could be people, cases (organizations, institutions), and pieces of data (for example – customer transactions).

What is a sample?

A sample is a part of the population that is subject to research and used to represent the entire population as a whole. What is crucial here is to study a sample that provides a true picture of the whole group. Often, it’s not possible to contact every member of the population. So, only a sample is studied when conducting statistical or marketing research.

There are two basic types of sampling methods:

What is probability sampling?

In simple words, probability sampling (also known as random sampling or chance sampling) utilizes random sampling techniques and principles to create a sample. This type of sampling method gives all the members of a population equal chances of being selected.

For example, if we have a population of 100 people, each one of the persons has a chance of 1 out of 100 of being chosen for the sample.

This is the purest and the clearest probability sampling design and strategy. It is also the most popular way of a selecting a sample because it creates samples that are very highly representative of the population.

Simple random is a fully random technique of selecting subjects. All you need to do as a researcher is ensure that all the individuals of the population are on the list and after that randomly select the needed number of subjects.

A stratified random sample is a population sample that involves the division of a population into smaller groups, called ‘strata’. Then the researcher randomly selects the final items proportionally from the different strata.

In addition, stratified sampling design leads to increased statistical efficiency. Each stratа (group) is highly homogeneous, but all the strata-s are heterogeneous (different) which reduces the internal dispersion. Thus, with the same size of the sample, greater accuracy can be obtained.

This method is appropriate if we have a complete list of sampling subjects arranged in some systematic order such as geographical and alphabetical order.

The process of systematic sampling design generally includes first selecting a starting point in the population and then performing subsequent observations by using a constant interval between samples taken.

This interval, known as the sampling interval, is calculated by dividing the entire population size by the desired sample size.

For example, if you as a researcher want to create a systematic sample of 1000 workers at a corporation with a population of 10000, you would choose every 10th individual from the list of all workers.

This is one of the popular types of sampling methods that randomly select members from a list which is too large.

Cluster sampling design is used when natural groups occur in a population. The entire population is subdivided into clusters (groups) and random samples are then gathered from each group.

The cluster sampling requires heterogeneity in the clusters and homogeneity between them. Each cluster must be a small representation of the whole population.

The key difference between non-probability and probability sampling is that the first one does not include random selection. So, let’s see the definition.

What is non-probability sampling?

Most commonly, the units in a non-probability sample are selected on the basis of their accessibility. They can be also selected by the purposive personal judgment of you as a researcher.

There are many types of non-probability sampling techniques and designs, but here we will list some of the most popular.

As the name suggests, this method involves collecting units that are the easiest to access: your local school, the mall, your nearest church and etc. It forms an accidental sample. It is generally known as an unsystematic and careless sampling method.

Respondents are those “who are very easily available for interview”. For example, people intercepted on the street, Facebook fans of a brand and etc.

This technique is known as one of the easiest, cheapest and least time-consuming types of sampling methods.

Quota sampling methodology aims to create a sample where the groups (e.g. males vs. females workers) are proportional to the population.

The population is divided into groups (also called strata) and the samples are gathered from each group to meet a quota.

For example, if your population has 40% female and 60% males, your sample should consist those percentages.

Quota sampling is typically done to ensure the presence of a specific segment of the population.

In this method, units are selected for the sample on the basis of a professional judgment that the units have the required characteristics to be representatives of the population.

According to https://explorable.com/ “The process involves nothing but purposely handpicking individuals from the population based on the authority’s or the researcher’s knowledge and judgment.”

Judgmental sampling design is used mainly when a restricted number of people possess the characteristics of interest. It is a common method of gathering information from a very specific group of individuals.

Snowball sampling isn’t one of the common types of sampling methods but still valuable in certain cases.

It is a methodology where researcher recruits other individuals for the study. This method is used only when the population is very hard-to-reach.

For example, these include populations such as working prostitutes, current heroin users, people with drug addicts, and etc. The key downside of a snowball sample is that it is not very representative of the population.

Sampling can be a confusing activity for marketing managers carrying out research projects.


By knowing and understanding some basic information about the different types of sampling methods and designs, you can be aware of their advantages and disadvantages. 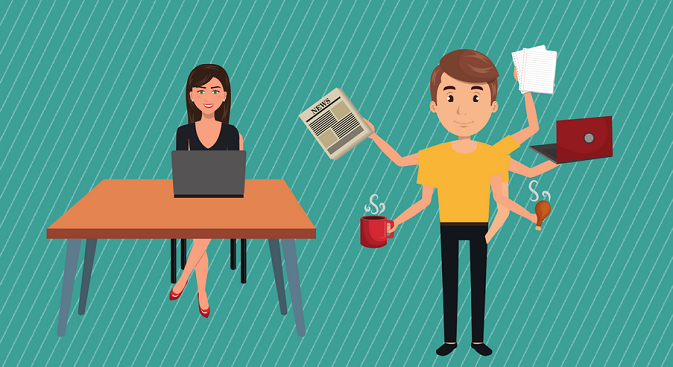 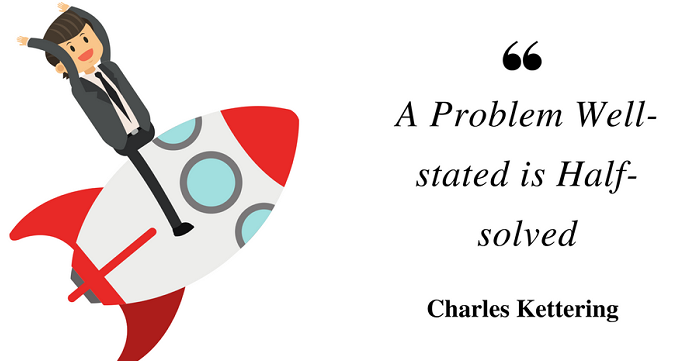 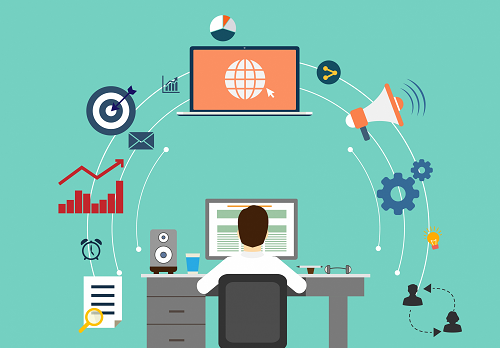 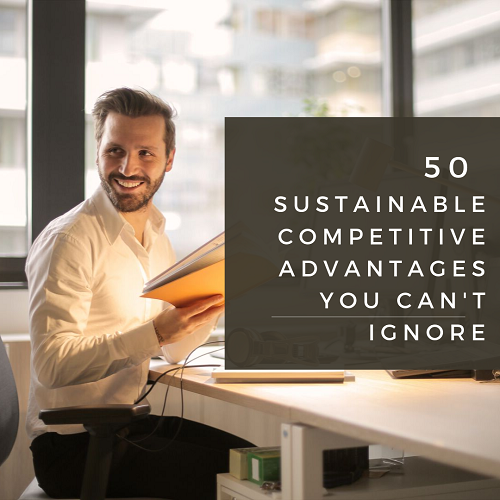 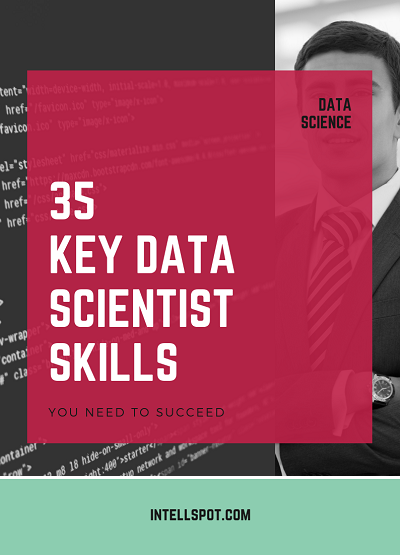